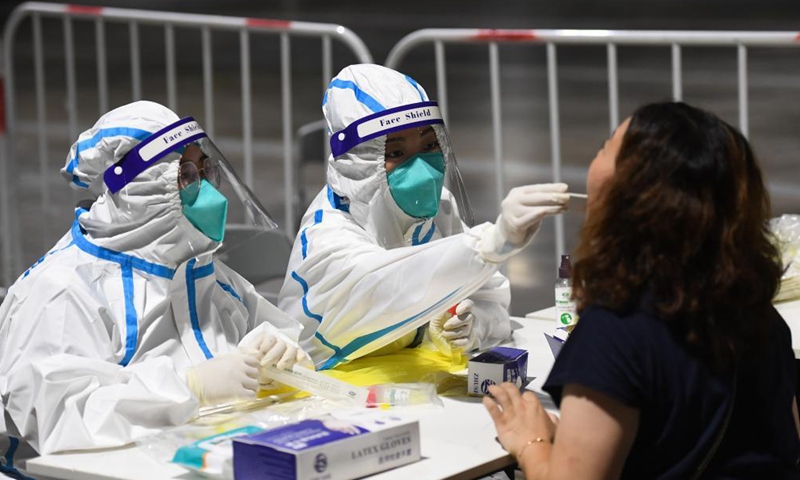 COVID-19 resurgence in Zhengzhou and Nanjing which are both related to cleaning workers, has exposed severe poor management loopholes of the cleaning staff in both places.

Zhengzhou reported 12 confirmed local infections and 20 asymptomatic carriers on Saturday. One area in the city was labeled as high-risk and three others were labeled as mid-risk.

The majority of the infections are related to The Sixth People's Hospital of Zhengzhou, a designated hospital for imported COVID-19 infections in the city, involving cleaning workers, medical staffers and inpatients. The epidemic is showing a scattering status, Wang Songqiang, director of the Zhengzhou Center for Disease Control and Prevention, said at press conference on Saturday evening.

According to Wang, the outbreak of the epidemic resurgence in the city exposed the loopholes of some hospitals in the implementation of infection control. Different types of disinfectants should be noticed and used with full attention.

Similar problem also fueled the spread of the Delta variant from the Nanjing Lukou International Airport.

On Friday, Nanjing announced the source of the epidemic resurgence was the airport. It originated from the Russian flight CA910 which was previously suspended for at least 10 times.

Some cleaners went on the plane to clean and got infected. This started a chain of events eventually leading to the outbreak, which has further spread to other cities in Jiangsu and other provinces.

As of Saturday, 204 local infections were reported in Nanjing and over 300 infections in at least 10 other provinces across the nation, according to media reports. 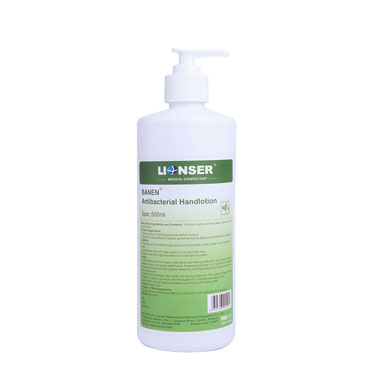 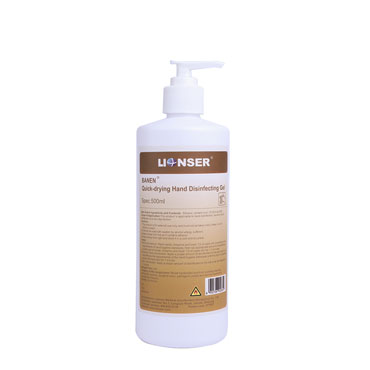 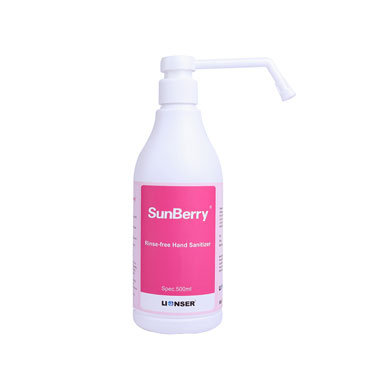